For the first time, Marek Walford won the Gordon Langsbury Cup at the BOC Photographic Competition for his superb portrait of a Black-necked Grebe. This is a continuation of the remarkable run of new winners every year since at least 2003. 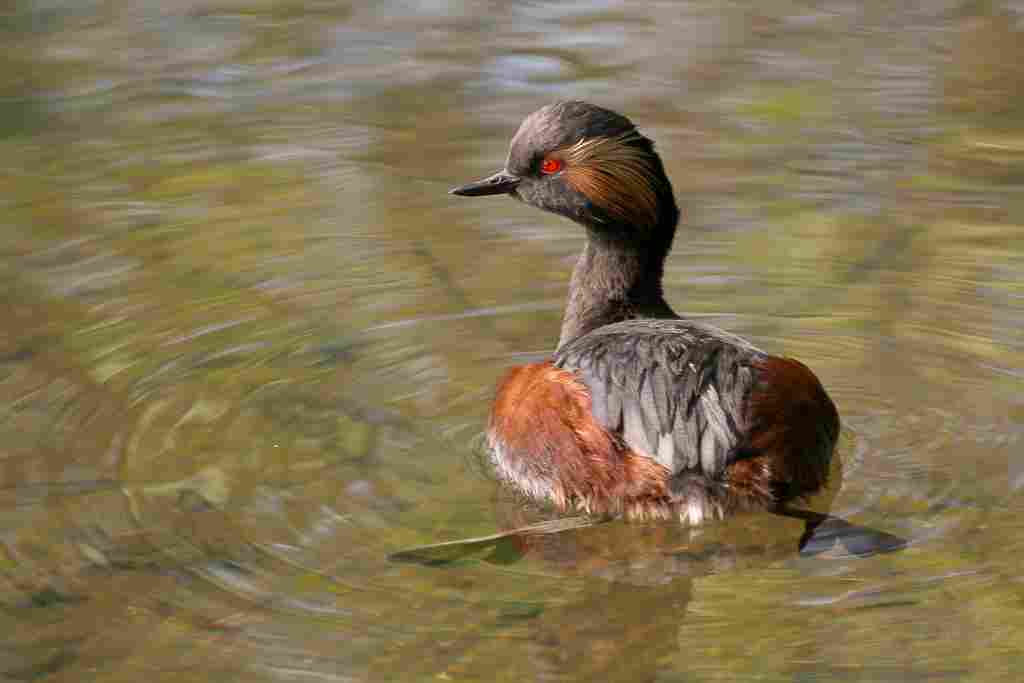 
A collection of superb photographs was entered by Colin and Patricia Humphrey between them winning three of the four top prizes in the two contested categories. However, a total of five portraits were marked at maximum by the judges Gordon Langsbury and David Cromack ensuring stiff competition in the final selection for the Portrait section. In Action, a remarkable nine entries attracted maximum marks making the final selection of the winner even harder.


A total of seventy five entries were contested in the Portrait section and forty two in the Action category. Due to lack of entries the digiscoping category was not contested. This was again a very high quality and competitive evening and David Cromack is investigating further publication opportunities for the winners.


The competition was sponsored by London Camera Exchange to whom the Club offer their gratitude.