One of the more recent sites created by flooding of a former gravel workings, these pits along the River Kennet form an important part of the wetland corridor between Newbury and Reading. The owners, Wasing Estates, are managing much of the area for nature conservation, in conjunction with BBOWT and the BOC.

Access to the site from the east is along a 400 m track through a wooded area, which is a good place for Siskins and Lesser Redpolls in winter and singing warblers, including Cetti’s, in summer.  The open waters hold the usual wintering wildfowl and other water bird species, and have included some of the rarer species found in Berkshire including Black-necked and Red-necked Grebes, Scaup and Lesser Scaup.There is some suitable habitat for waders, including wintering Snipe, passage Greenshank, Green and Common Sandpiper, Redshank and Dunlin, and summer visiting Little Ringed and Ringed Plover. The site is one of the few in Berkshire which Turtle Dove visit most years. Large numbers of hirundines can sometimes be seen and this is a good site for Hobbies. Rare species recorded include Lesser Scaup, Red-footed Falcon, Bluethroat.

Access: Park at Rowbarge Pub (SU 573 665) where the car park has space set aside for visitors to the canal. Midgham Station is a short walk away. 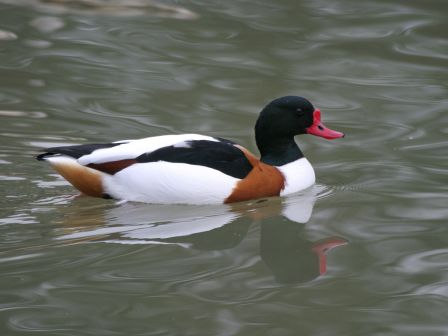 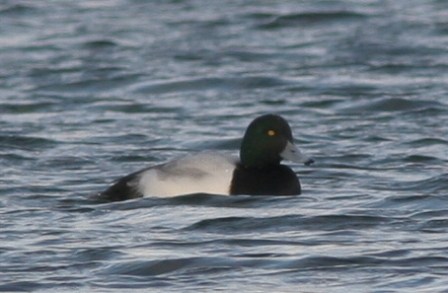 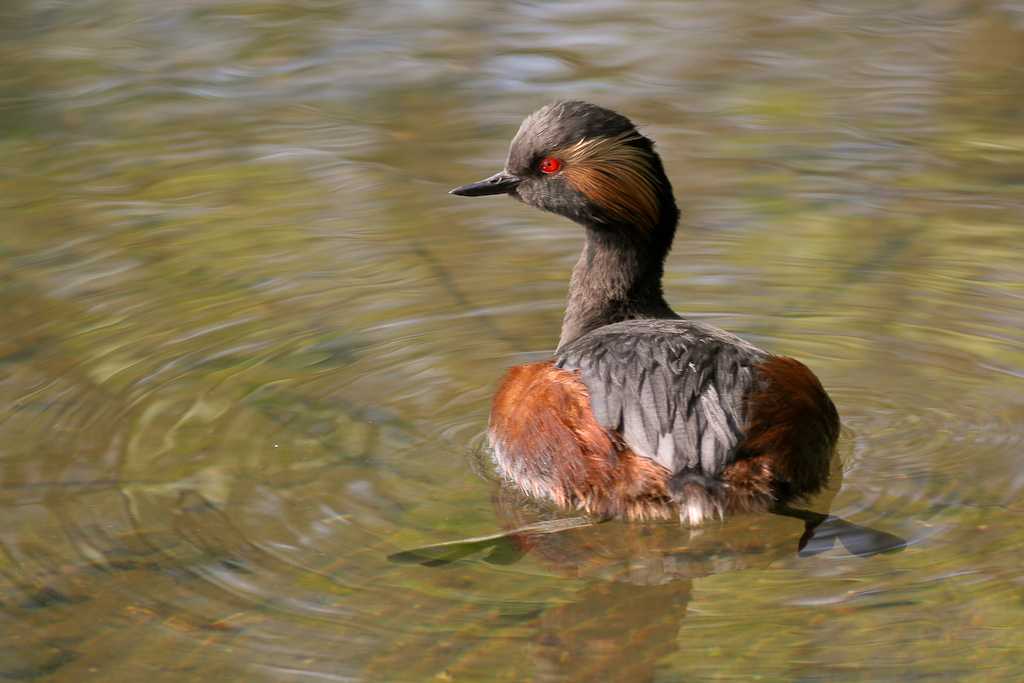